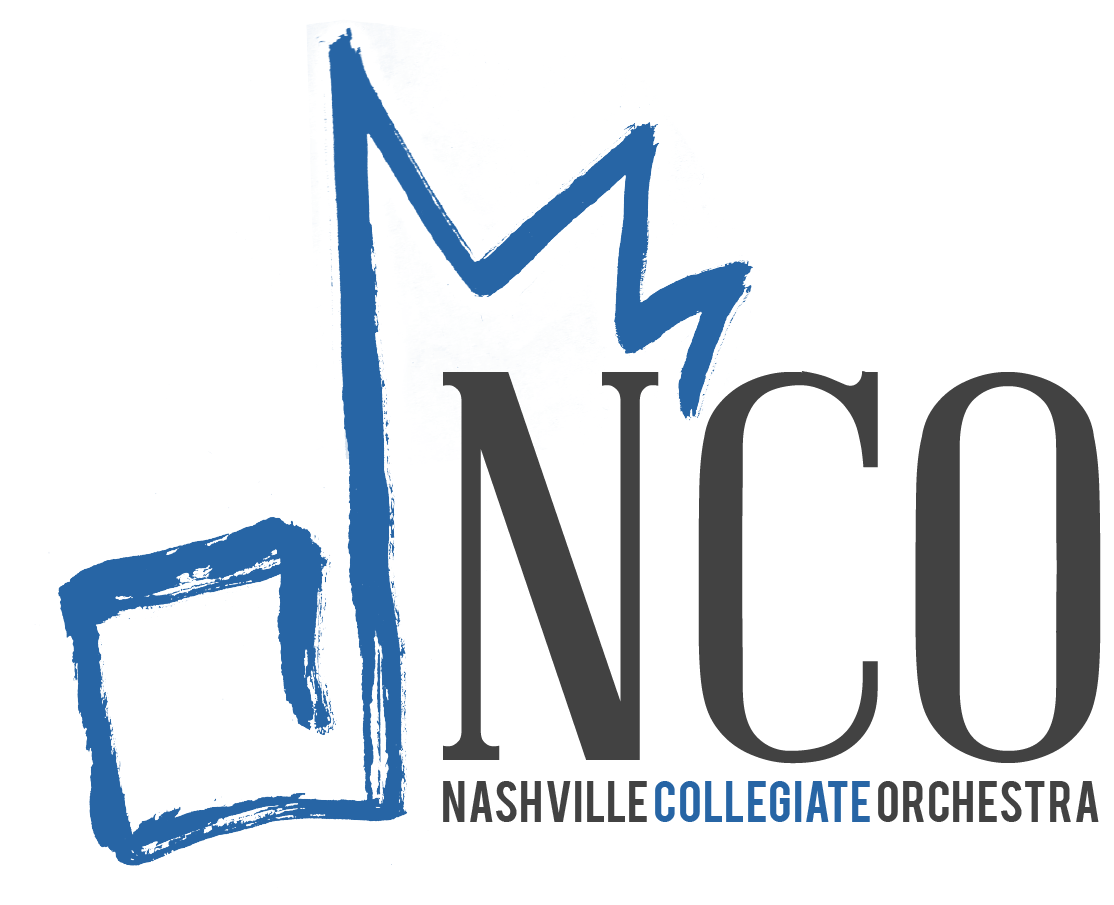 Elias Salazar is a Venezuelan American conductor residing in Nashville, Tennessee.  He currently serves as Artistic Director and Conductor of the Trevecca Symphony Orchestra and the Nashville Collegiate Orchestra. In his time since entering the conducting spotlight in Nashville, he has appeared with numerous community ensembles and captured audiences’ attention with his “precision, clarity, energy, and passion” on the podium.

Salazar is the Director of Choral and Orchestral Music a

t Ensworth School where he also teaches music theory, musicology, and directs the music for the musicals.  He is currently in his first season as Artistic Director and Conductor of the Trevecca Symphony Orchestra. He also served as Conducting Fellow with the Nashville Philharmonic Orchestra, for two seasons starting in 2014. Salazar served three years on the Board of Directors for the Gateway Chamber Orchestra and is on the Leadership and Action Council for the  Nashville Singers. We also currently serves on the Board of the Tennessee American Choral Directors Association. He has also worked as principal conductor for the Nashville Cinematic Symphony, which focuses on performing and recording film music. Elias plays lead trumpet and is a vocalist with the 8-piece Latin band, Nashville Salsa Collective, which is led by Bill Alexson. He is also a vocalist with Portara Ensemble.

During the 2013-2014 season, Elias served as Interim Music Director for Music City Youth Orchestra, leading the top ensemble in rehearsals and performances throughout the season.

Salazar has always had a passion for conducting and education and will continue pursuing his career conducting groups of all shapes and sizes. His passion for classical music, both choral and instrumental, drives him to strive for excellence in his technique, preparation, interpretation, and performances. His dream is to lead world-class ensembles and to inspire love for classical music around the world. 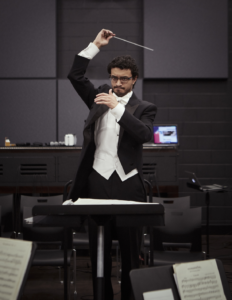 Elias constantly seeks to collaborate with composers.  He has commissioned thirteen original works in the past six years, and continues to look for opportunities to advance music.  He frequently offers opportunities for composers to hear their orchestral projects as well as to receive critical feedback from the NCO.  He has collaborated with composers Benjamin Jones, Deen Entsminger, Michael Quintana, Rusty Jernigan, Patrick Dunnevant, and Ian Good.  Elias and the NCO have also been featured in Where Are We Now? – a blog about classical and contemporary music in the 21st Century.